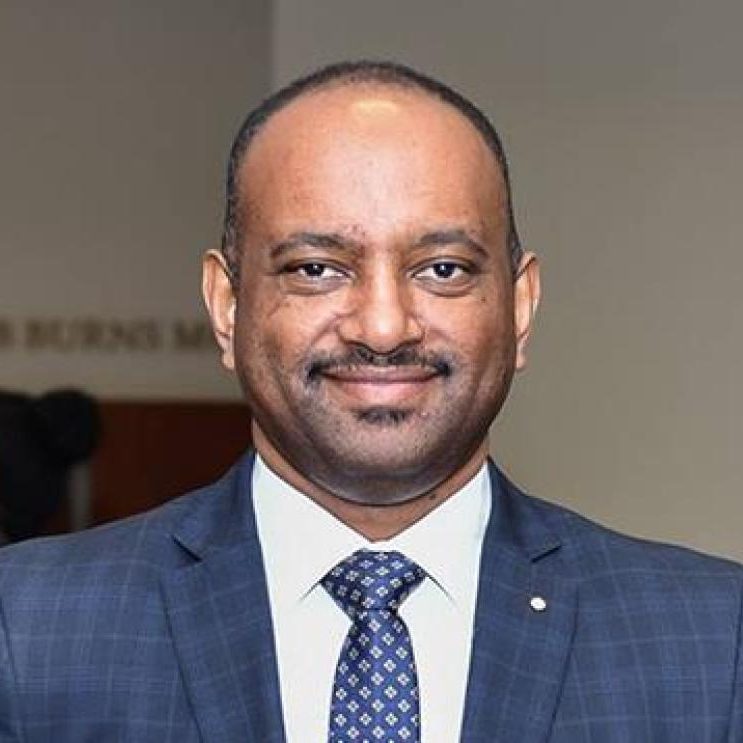 Elias Wondimu is a social entrepreneur, knowledge broker, institution builder, please and cultural ambassador. He is the CEO and President of TSEHAI Corp., a global knowledge company, and founding director of TSEHAI Publishers and its four imprints. Since the 2011 closure of Howard University Press, TSEHAI is the only African or African American publisher housed in an American or European university. In this unique position, Elias plays a crucial role in filling the global knowledge gap on Ethiopia and Africa.

Currently, Elias is a lecturer at the LARB/USC Publishing Workshop; a fellow of the Los Angeles Institute for the Humanities; Resident Scholar at Loyola Marymount University; contributing editor of the Los Angeles Review of Books; and advisor to the Ethiopian manuscript collection program at Princeton University.

Elias has received several awards and commendations, including Grand Officer of the Imperial Order of Emperor Menelik II by the Crown Council of Ethiopia (2017); Ambassador for Peace by the Universal Peace Federation (2007); featured in Who’s Who in Black Los Angeles (2008); and received the Innovative Global Project Award by Loyola Marymount University (2014). He also appeared in many national and international media outlets including NPR, BBC, Pacifica Radio, Los Angeles Times, and more.