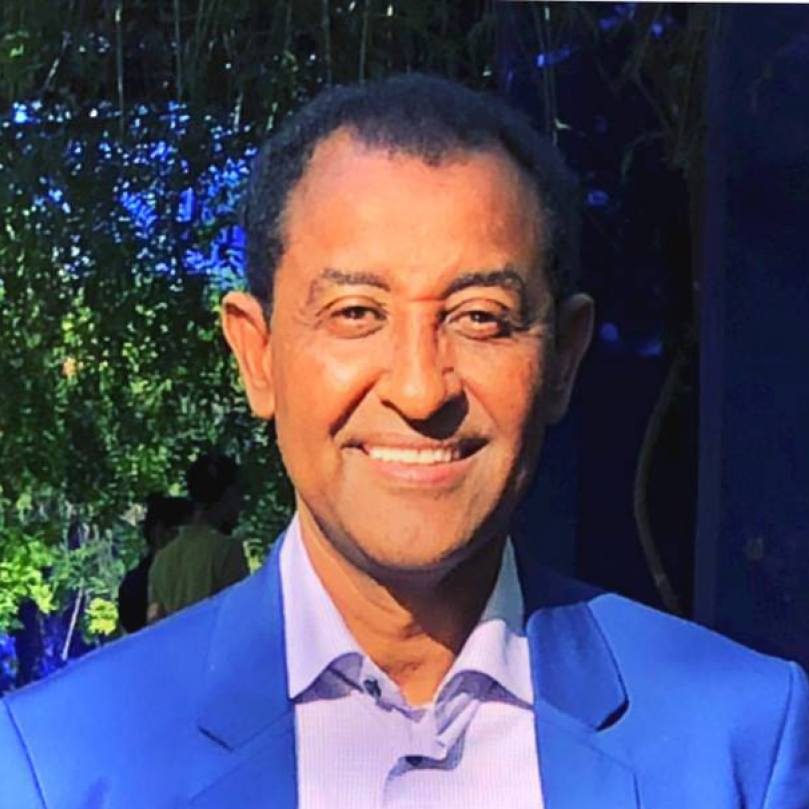 Kassahun (Kassy) Kebede has served as a director of WorldSpace since 2005. He is the founder and managing partner of PANTON Capital Group, a New York based credit arbitrage hedge fund established in February 2004. From 1995 to 2004, Mr. Kebede worked at Deutsche Bank in a number of positions, ending as the head of a bank-wide management task force concerned with measuring, assessing and reducing the bank’s exposures (trading and loans) in Latin America. Previously, Mr. Kebede worked in the Global Markets Division focusing on the bank’s exposure in Asia and Latin America. Mr. Kebede also served as the head of equity derivatives and a member of the division’s Management and Commitment Committees. He originally joined Deutsche Bank in 1995 as head of European fixed income derivatives. From 1994 to 1995, Mr. Kebede was head of the credit derivatives department at Merrill Lynch. From 1991 to 1993, Mr. Kebede was employed at Bankers Trust. Mr. Kebede earned a M.B.A. from the Wharton School of the University of Pennsylvania in 1991 and a B.S. in electrical engineering from Marquette University in 1985. Source: WorldSpace, Inc.