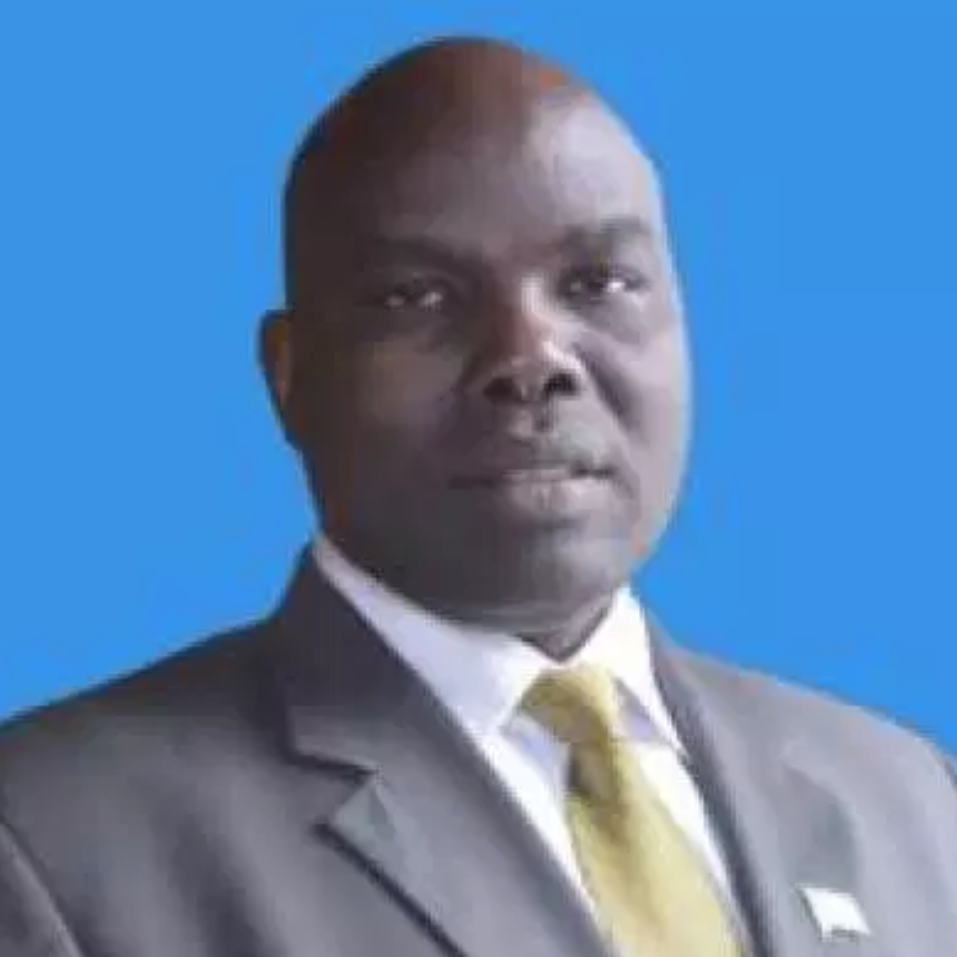 Mr. Obang Metho is the founder and executive director of the Solidarity Movement for a New Ethiopia (SMNE). Mr. Obang grew up in Gambella region, the remote and marginalized region of the Upper Nile that included parts of southwestern Ethiopia and southeastern Sudan where his ethnic group, the Anuak, had lived for centuries. The word “Anuak” means “people who share” and it easily describes the rich family and community environment where Obang was brought up with a strong sense of identity and belonging. On his own, he immigrated to Saskatchewan, Canada at the age of seventeen in order to seek an education. When he finished his university degree, he co-founded and became the executive director of the Gambella Development Agency (GDA), an organization whose mission was to facilitate sustainable development initiatives that improved the quality of life in ella, Ethiopia, while respecting the traditional values and customs of the indigenous population.