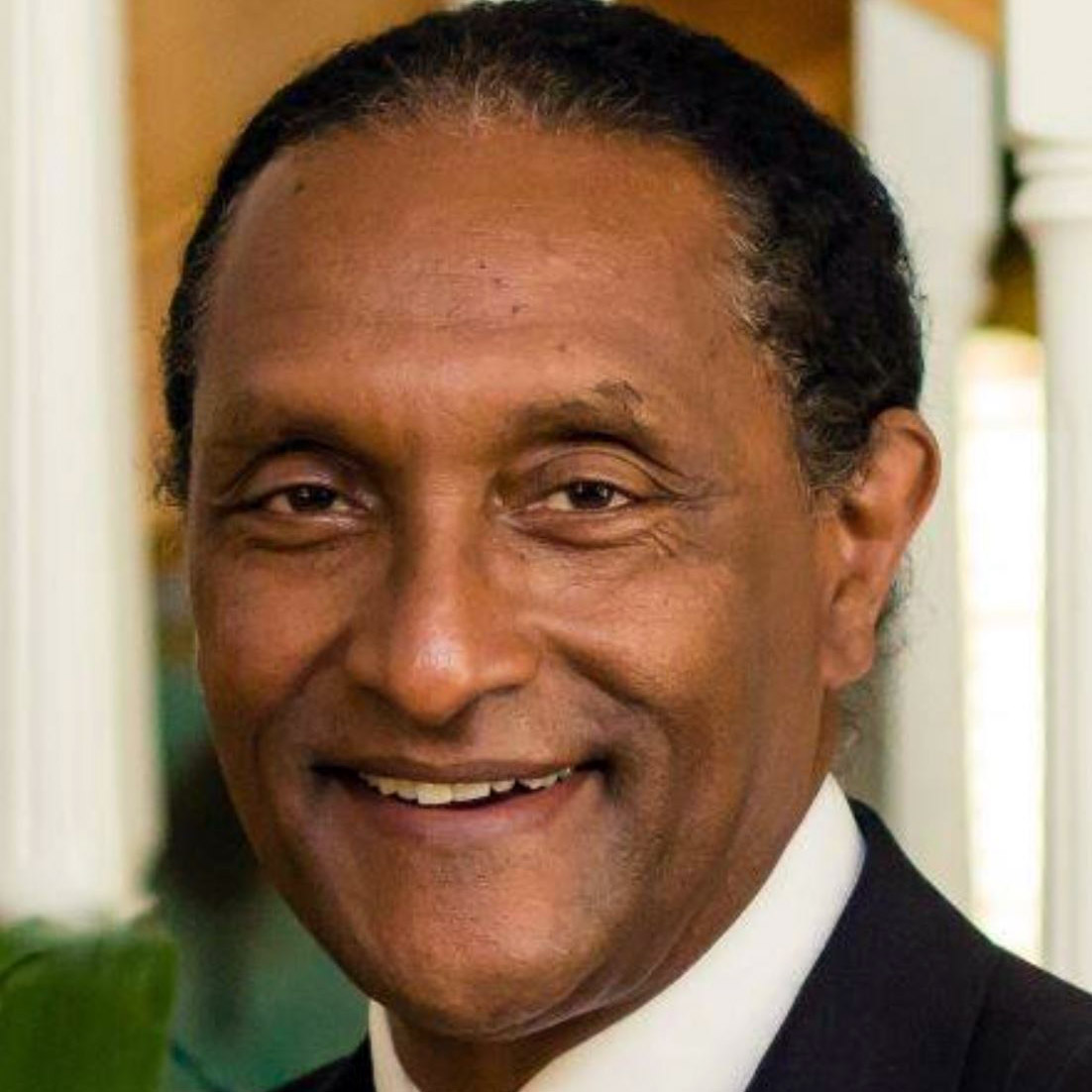 His teaching areas include American constitutional and civil rights law, judicial process, American government and African politics. He has published two volumes on American constitutional law. For the past 13 years, Al maintained a widely-read weekly blog (almariam.com) on Ethiopian human rights and African issues. He played a central advocacy role in the passage of H.R. 2003 (Ethiopia Democracy and Accountability Act of 2007) in the U.S. House of Representatives in 2007. Prof. Mariam has a criminal defense and civil litigation practice in California and has expertise in human rights law. He argued a major constitutional case in criminal procedure before the Supreme Court in 1998 resulting in significant changes in police interrogation techniques in California. Prof. Al was recently recognized as “Alumni of Notable Achievement” by the University of Minnesota, where he earned his Ph.D. in 1984.