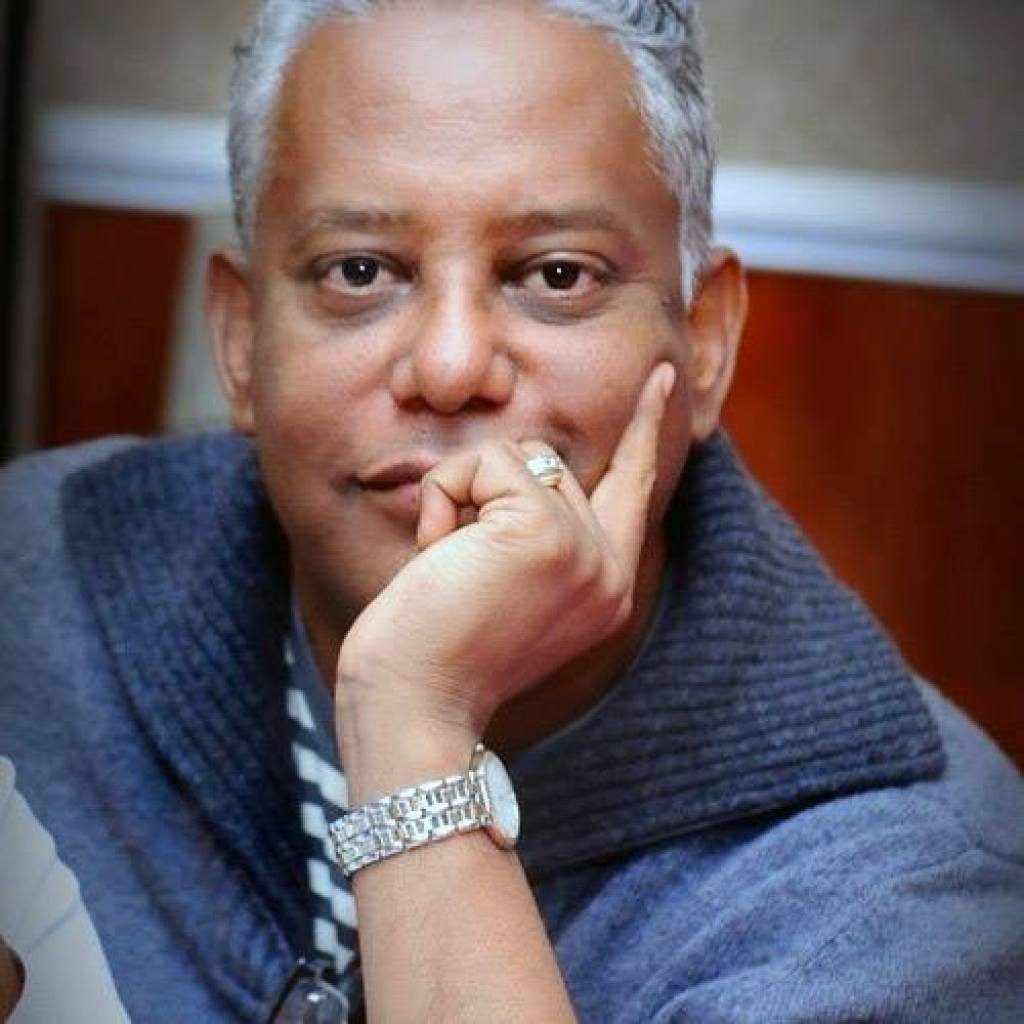 Tamagne Beyene is a multi-talented performer, human rights activist, political commentator, talk show host and comedian. Tamagne was born in Chilga, a small town in Gonder, Ethiopia. At a very young age, Tamagne established a Children’s Musical Group, and was later recruited to the Gondar Traditional Group in 1981. Given his passion for the Arts and performance par excellence, Tamagne was subsequently recruited by the National Theater in Ethiopia in 1983. As a multi-talented performer, Tamagne served the National Theater in various capacities. He was a Master of Ceremonies, comedian, commercial spokesperson, and featured on TV shows such as Hibret Tere’et.